Music, films and stories from around the world | Dancing Turtle 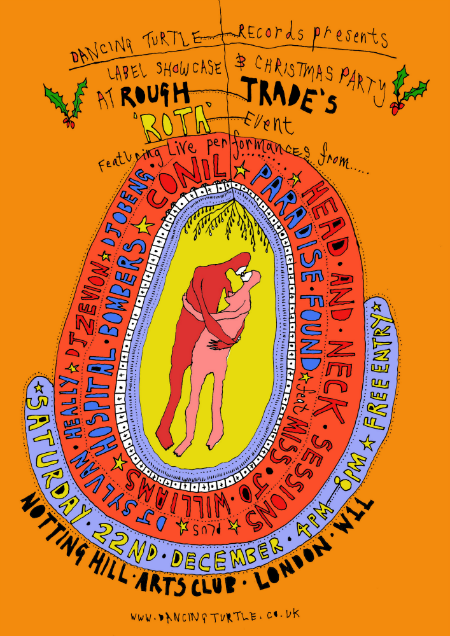 A poster from a Dancing Turtle label showcase night in London, December 2007

Dancing Turtle incorporates a record label, film production company, creative agency and global news hub. Based in London, UK, the company was founded in 2005 by Dominic Brown to explore music, film and unreported stories from all corners of the world.

Dancing Turtle Records produces music under the banner ‘music acts without prejudice’, with artists on the label’s roster coming from countries including Japan, West Papua, Brazil, Italy and the UK. The label’s first release, a compilation called Merdeka, brought together musicians from 17 countries to raise awareness for West Papua’s independence struggle. Other releases on the label’s catalogue have spanned genres from electronic to indie-folk and dubstep, with artists including Amycanbe, Paradise Found, the Lani Singers and Inkliing.

The digital arm of the business, Dancing Turtle Media, was set up in 2008, acting as a creative production and digital agency. Clients as varied as Mercury Music Prize nominees Asian Dub Foundation, independent music festival Green Man, record labels including On-U Sound and Mais Um Discos, and a permaculture farm in Ethiopia have used the agency to help them navigate the ever evolving digital realm – covering everything from mobile app development to website design and social media strategy.

Dancing Turtle Films launched in 2009, exploring current affairs stories that are rarely reported by mainstream news media. Our first production, an undercover documentary on West Papua’s independence struggle called Forgotten Bird of Paradise, was featured on BBC Newsnight. The documentary premiered at the Raindance Film Festival in London and was awarded Best Documentary at the 2011 Dam Short Film Festival in the USA. Other films we’ve produced include Being King Arthur, a biopic on the self-proclaimed reincarnation of the legendary British leader. A feature length documentary about the Nobel Peace Prize nominated West Papua independence leader Benny Wenda, a short film on anti-government protests in Turkey, and an undercover report on the self-determination movement in Western Sahara are amongst other releases. 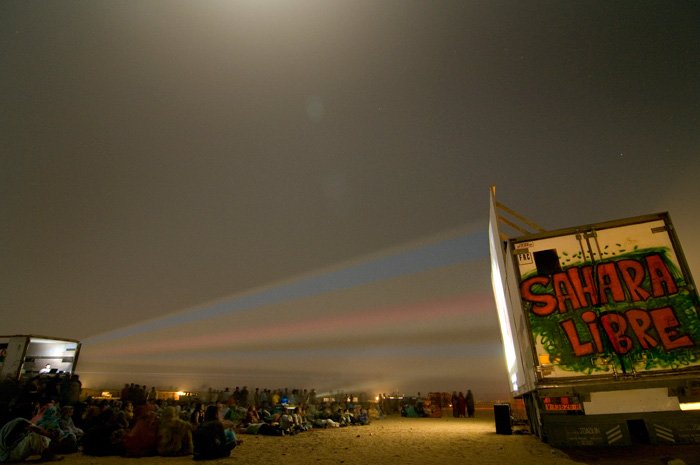 This website serves a hub for our work, and the Dancing Turtle online store contains releases from the record label and film production catalogue. You can also connect with us on Twitter and YouTube. If you’d like to discuss working together then please reach out through our contact page.