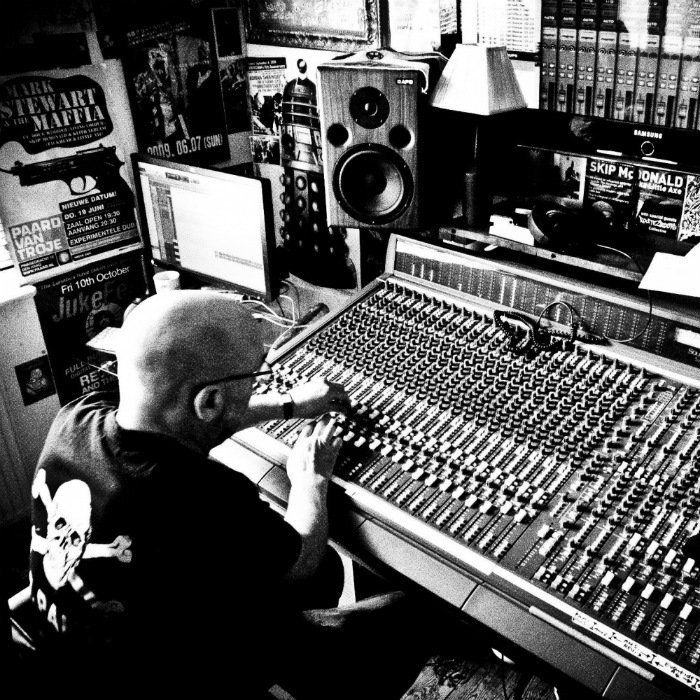 Client background: Adrian Sherwood is an English record producer best known for his work with dub music as well as for remixing a number of popular acts such as Coldcut, Depeche Mode, The Woodentops, Primal Scream, Pop Will Eat Itself, Sinéad O’Connor, and Skinny Puppy.
He is co-founder of Carib Gems and Pressure Sounds, and founder of Hitrun Records as well as Green Tea Records and Soundboy Records. His most well-known label is On-U Sound.

During the early 80’s he brought together many Jamaican artists under the collective name of Singers & Players including Prince Far I, Mikey Dread, Bim Sherman and many others, this helped promote the individual artists at the same time as promoting the On-U Sound label.

He made contributions to the Industrial music genre in his remix of Einstürzende Neubauten’s song ‘Yü Gung’, on the album ‘Halber Mensch’, as well as his production work with Ministry, Cabaret Voltaire, KMFDM, Terminal Power Company and Nine Inch Nails.