A documentary revealing the “human face” of deforestation and logging in Papua New Guinea.

Papua New Guinea today remains one of the few countries in the world that still allows the export of raw logs. As this practice has been banned in Malaysia and Indonesia, Asian logging companies are exploiting this to export huge amounts of raw logs from PNG. The World Bank estimates that 70% of all logging in Papua New Guinea is illegal, although most unofficial sources put the rate even higher than that. 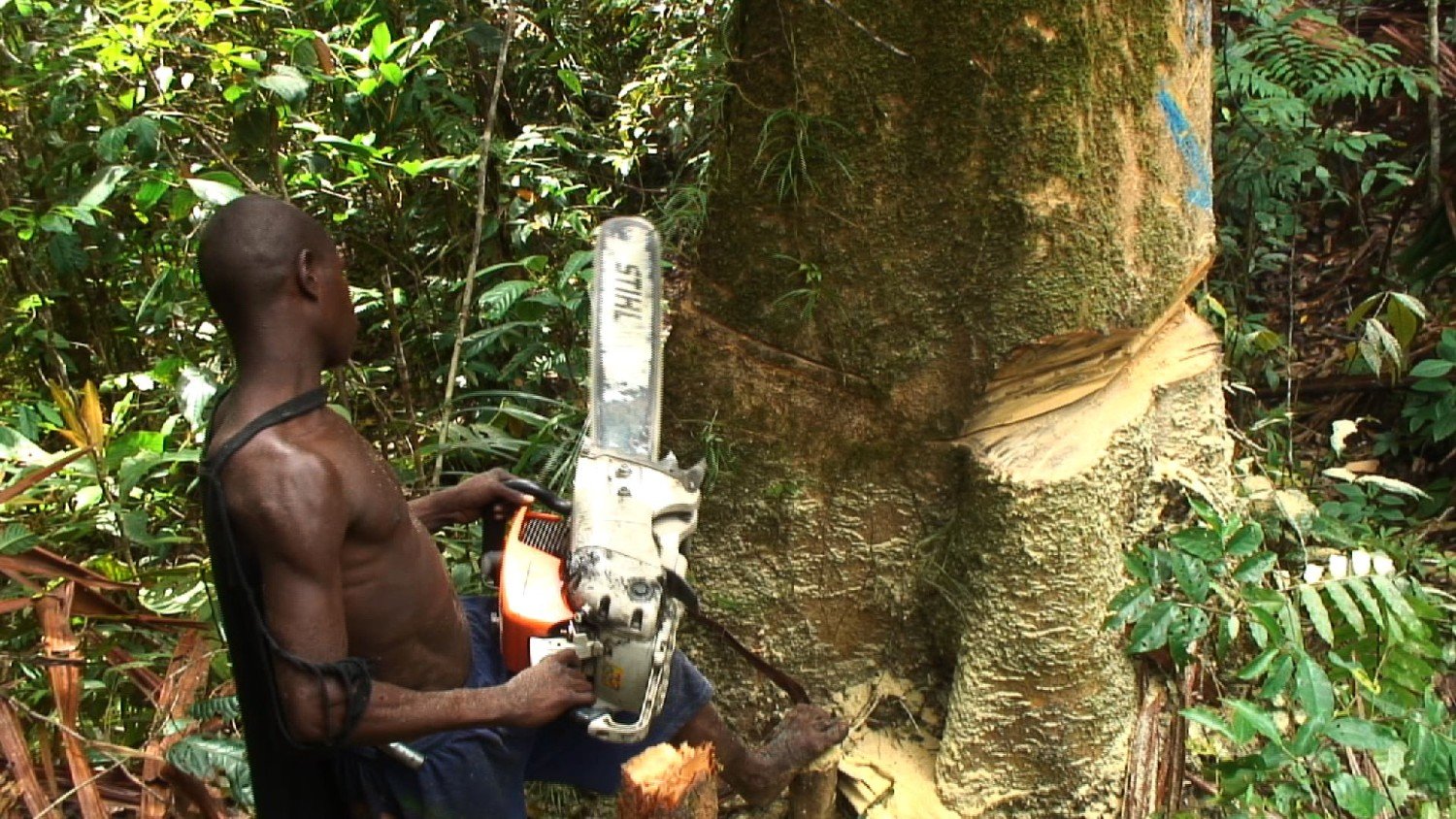 Deforestation is also a huge issue in neighbouring West Papua which has been under Indonesian military occupation since the 1960s. Local tribes are routinely forced from their ancestral lands, leading to some joining the armed struggle as seen in our West Papua documentary, Forgotten Bird of Paradise.

The story of Bikpela Bagarap is told through the voice of regular villagers, without narration. It is a tale of exploitation and broken promises, revealing the devastating effects of deforestation, where local people are treated as second-rate citizens in their own country by Malaysian logging companies and corrupt politicians to make way for palm oil plantations. 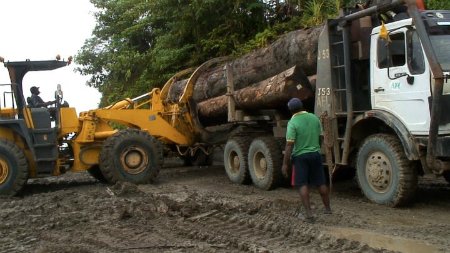 Customary landowners are forced into signing documents they don’t understand, for the promise of “development” – fresh water, roads, health and education, but these essential services are never provided. Instead, their traditional hunting ground is destroyed, and their traditional way of life is ruined forever.