Client background: Juno Reactor is a musical and performing act known for the cinematic fusion of electronic, orchestral, and global music. 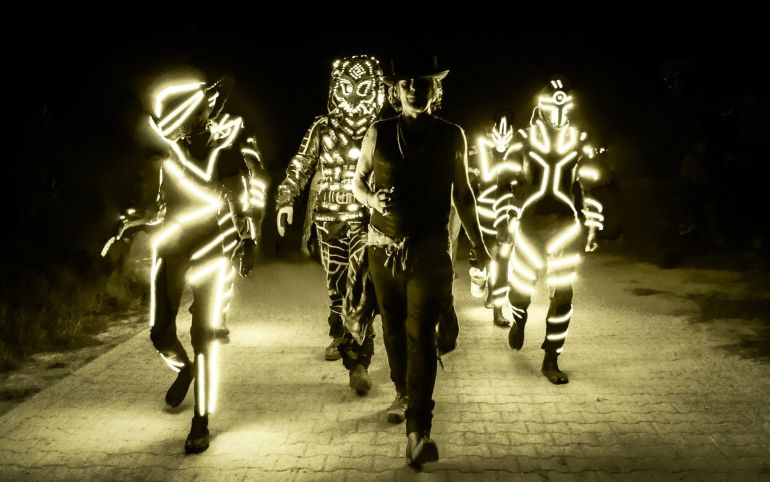 Central to the project is Ben Watkins and his collaborations with a constantly changing ensemble of musicians from across the world, including percussionist Mabi Thobejanefrom South Africa, along with countrymen Amampondo, Eduardo Niebla, Steve Stevens, Greg Ellis, Taz Alexander, Ghetto Priest, Sugizo, and recently Yasmin Levy. They also collaborated with composer Don Davis for the musical score of the film The Matrix.

Juno Reactor was formed as an art project in 1990. Watkins wanted to collaborate with other artists, producing exciting projects that were not commercially driven and experimental music and non-musical soundtracks that would work with installations, art pieces, and film projects.