Someone once called Chris Austin’s songs “nightmare lullabies”. It’s imagery that sits well with the band, themselves generally dysfunctional and often at odds with the world around them. Hailing from the Medway towns, Tape Error formed in 2011, originally comprised of Chris Austin on guitar and vocals alongside Matt Bell on bass. The duo were later joined by Stan Read on drums and David Hughes on guitar.

As the band found its feet, Tape Error increasingly became about home-made music – lo-Fi and acoustic at heart, built up around the edges by vocal harmonies and drums recorded with only one microphone. 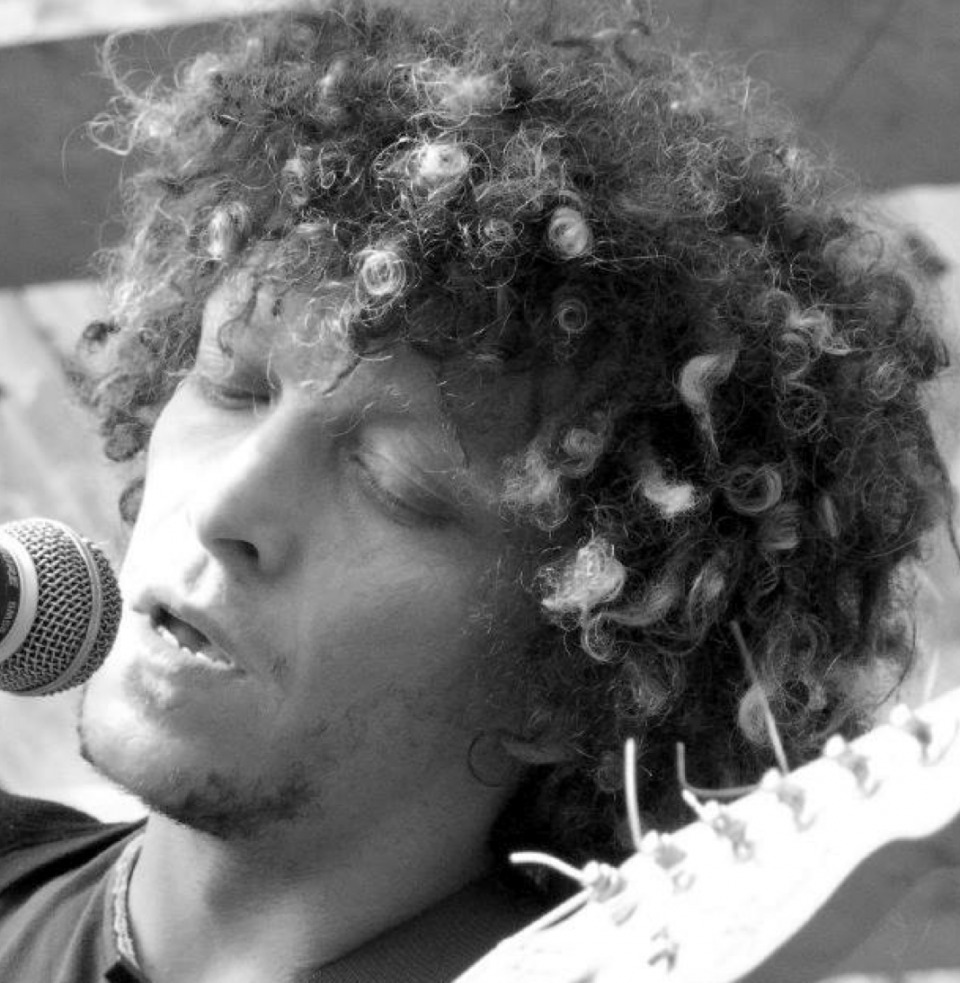 Tape Error’s debut EP, Perfect Conditions for a Cure, was released in 2013, supported by a number of live shows in London and the Medway towns. But just as the band was getting in its stride and gearing up for an album release, tragedy struck. Chris Austin passed away aged at the age of 38, just a day after discovering he had liver cancer.

Chris’s death sent shockwaves through the Medway music scene. His early career had seen him playing with local indie singers who hit the big time like Kid Harpoon and Lupen Crook. As the brainchild of Tape Error, Chris was on the cusp of receiving the widespread recognition that his talent so richly deserved.

With Chris’s untimely passing the band disbanded. However, a new generation of fans continue to discover Tape Error, via their EP and a handful of music videos the band created. In 2023 – the 10th anniversary of Chris’s death – Tape Error’s debut album will finally be released. Featuring previously unheard tracks it promises to be a fitting tribute for a true musical genius.