In October 2010 over 15,000 indigenous Sahrawis staged a mass protest in the Western Sahara desert, resisting over three decades of Moroccan rule. Known as Gdeim Izik, it was the first act of the Arab Spring, but failed to draw the international media’s attention. In the early hours of 8th November 2010, Moroccan paramilitary police stormed the camp. Four Sahrawis and ten members of the Moroccan security forces were killed. Dozens more were arrested, many of whom are still awaiting trail before a martial court. 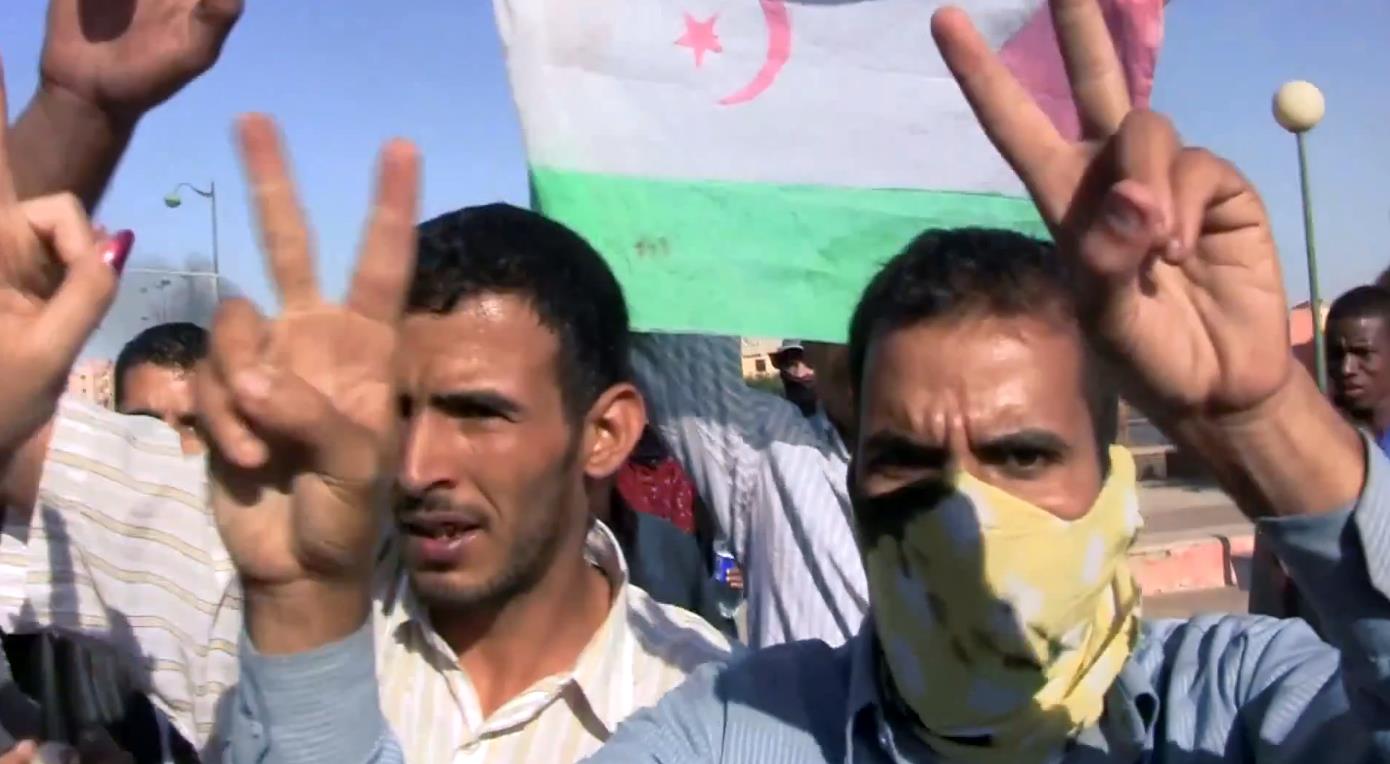 Since the uprisings of 2010, Sahrawis allege there has been an increase in state backed violence against them, with raids carried out on homes of activists as well as joint attacks carried out by Moroccan civilians and police.

Filmed undercover in the Moroccan controlled territories of Western Sahara on the eve of the second anniversary of the 2010 uprisings, La Badil (No Other Choice) provides a insight into the rarely reported plight of the Sahrawi people and their right to self-determination.

The documentary features interviews with Sahrawi activists and human rights victims. It also explores some of the underlying issues fuelling the Western Sahara conflict, including the vested interests that fuel the relationship between the French and Moroccan Governments, and the resource exploitation of the region.